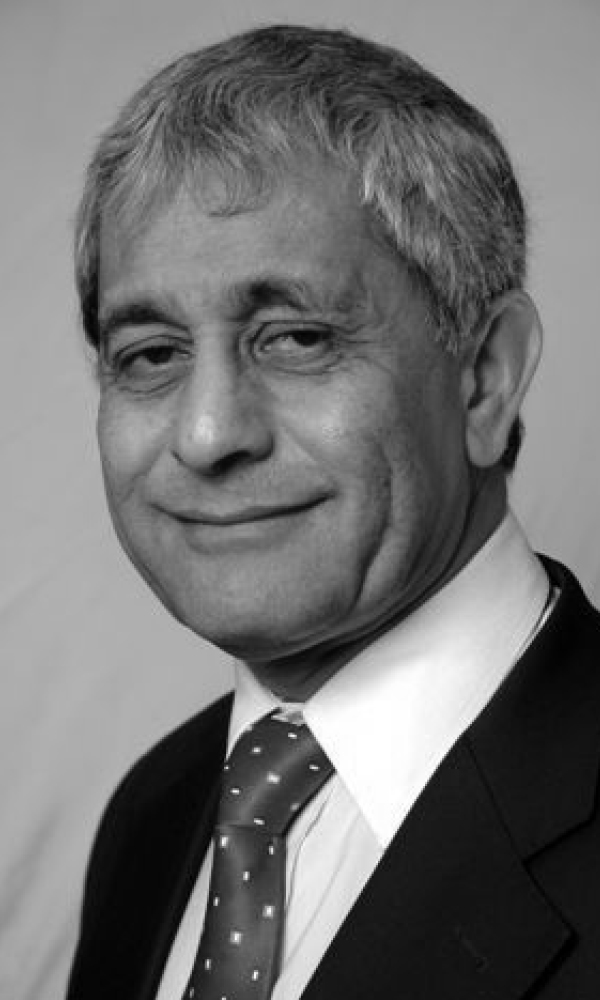 Yunus Ismail Mahomed, “YM” or “Styles” as his comrades, friends and colleagues fondly called him, was a South African lawyer, anti-apartheid cadre, development activist and business leader. He was born on 30 December 1950. Yunus graduated from the University of South Africa (UNISA), served his articles and set up his law practice in Durban.

Yunus’ political interest and convictions arose from, and were forged by, his own experiences of apartheid discrimination in Johannesburg, a brief period studying abroad in Pakistan, and his time in Durban where he would live most of his adult life. In Durban, Yunus was exposed to and participated in activism at the University of Durban-Westville where students campaigned for an SRC independent of the Broederbond-led administration. Like many student activists, Yunus realised the limits of campus struggles in bringing about change in the country and subsequently dedicated himself to working in poor communities. He followed the displacement of families after the floods in Tin Town, a shack settlement on the banks of the Umgeni River. Much of the wisdom and experience he gained, and which shaped his convictions, came from working among and with such communities.

Established in 2013, the Yunus Mahomed Public Interest Award for published articles on Public Interest Law and Business Ethics strives to encourage students to study and practise law in a manner that promotes the advancement of the public interest, transparency and accountability, to cultivate and entrench democracy and best practices.